A cliff lift, a railway viaduct and a pair of lighthouses have been added to a list of sites at risk of being lost.

Historic England has added 247 sites to its At Risk Register but 310 have been removed as they were regarded as saved.

The 134-year-old Leas Lift in Folkestone, England’s oldest surviving timber trestle railway bridge in Maldon and both Dovercourt Lighthouses in Harwich are on the list.

A well in London, a lead mine and a Georgian warship have been removed.

Historic England praised those who had “lovingly cared for” and “brought back to life” empty buildings and “valued historic places”.

Chief executive Duncan Wilson said: “The message is clear – our heritage needs to be saved and investing in heritage pays.

“There are buildings still on the register that can be rescued and can be brought back to beneficial use and generate an income, contributing to the local community and economy.”

Sites considered saved in the past year included: 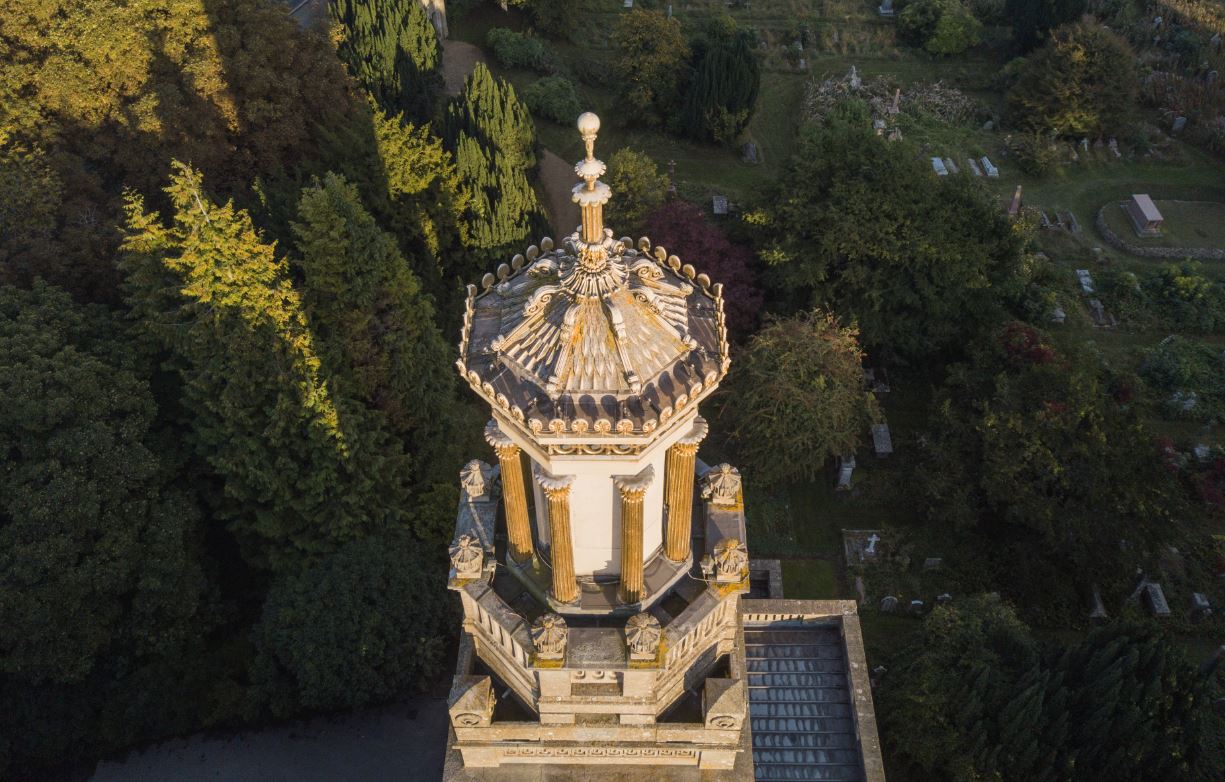 The Dovercourt lighthouses and causeway, Harwich

Believed to be unique examples of 19th century prefabricated lighthouses, the two towers off the Essex coast are a “well-regarded” feature of the deep water harbour but they are deteriorating.

A survey was carried out in 2018 with a view to repair work commencing over the next two years.

The oldest surviving timber trestle railway bridge in England, the structure at Wickham Bishops, also in Essex, comprises two adjoining viaducts and was part of the Braintree to Maldon branch line between 1848 and 1966.

Despite extensive repairs in the 1990s, many timbers are suffering from rot and decay caused by damp, lack of maintenance and heavy tree growth.

The Grade II* listed funicular railway in Kent was built in 1885 and is one of only three remaining water-balanced lifts in the UK.

It closed in January 2017 because of safety issues with the braking system, since when the building, tracks and machinery have degraded further.

A trust has been formed to manage the building with the hope of reopening the lift in 2023.

The military complex was constructed as a major depot for arms and ammunition during the Napoleonic Wars and included barracks and a military prison.

It would have served as a refuge for the king and government if Napoleon had invaded and remained a main supplier of arms and clothing to the British Army until the 1960s.

Part of the site in Northamptonshire has been refurbished and Historic England has funded a survey to see what can be done with the rest.

This “much-loved landmark” was built in 1827 for writer William Beckford to house his collection of art, books and furniture.

He was buried at the tower and the surrounding Lansdown Cemetery has also been put on the register because of the poor condition of some of its main features.

The Bath Preservation Trust acquired the tower in 1993 and carried out extensive repairs, opening the building to the public in 2001. It is now preparing for another phase of major repairs, which is dependent on fundraising.

This area was the first to be developed beyond Leeds’ medieval boundaries in the 1600s and was transformed by cloth merchant John Harrison, who also funded the construction of St John’s Church, the oldest church in the city centre, in 1630.

Buildings from each following century remain today, including the Victorian Grand Theatre, but heavy traffic, empty shops and loss of architectural details have left it looking “down at heel”, Historic England said.

The Grand Quarter has recently been chosen as a High Street Heritage Action Zone with Historic England funding due to help revive and improve the area’s “special character”.